Aisha* is seven years-old and like many children her age, is excited about the presents and parties most of us look forward to at Christmas here in the UK. However, for Aisha, her ‘special party’ involves traveling abroad to be brutally mutilated to ‘fit in’ with her family’s culture. 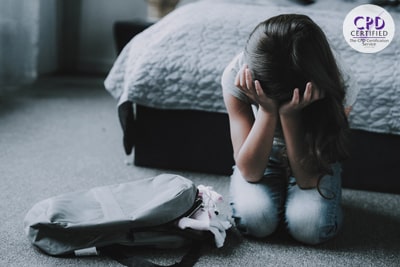