Home Secretary Sajid Javid has announced an additional £23.6m investment is to be made into tackling online child abuse which includes establishing a better understanding of offender behaviour. The investment includes £21m (over the next 18 months) to strengthen law enforcement response to online grooming, videos and images of abuse. The remaining £2.6m will be distributed to child protection organisations with the aim of improving the understanding of offender behaviour and preventing future offending.

HM Government would take legislative action via the Online Harms White Paper. Javed stated: “How far we legislate will be informed by the action and attitude that industry takes”

National Crime Agency (NCA) statistics reveal that received referrals relating to images of child sexual abuse have increased by 700% over the past five years, in excess of 82,000 referrals in 2017, with approximately 400 arrests per month (in the UK) for child sexual exploitation and sexual abuse offences. The NCA lead for tackling child sexual abuse, director Rob Jones, said “We are seeing an increase in the number of sophisticated offenders using the dark web to groom and harm children on the mainstream internet. The technology exists for industry to design-out these offences, to stop these images being shared.” 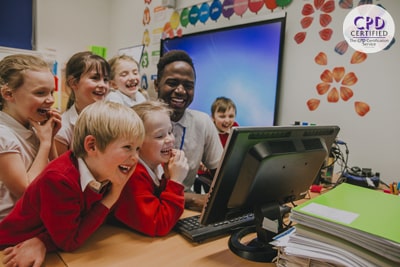