Women’s Aid is calling for HM Government to commission an independent inquiry into the family courts to tackle the failings highlighted in their joint study with Queen Mary University of London. The study found that victims of domestic violence continue to be crossexamined by their abusers in family courts more than a year after the former justice secretary, Liz Truss, pledged to ban the ‘humiliating and appalling’ practice. Survivors reflected they were repeatedly not believed, felt blamed for experiencing abuse, and seen as unstable by judges, barristers and Cafcass officers. Almost a quarter of survivors (24%) surveyed said they had been cross-examined by their abusive ex-partner and 61% said there was no special protection e.g. separate waiting rooms, different entry/exit times, screens or video links. Unsupervised contact with an abusive parent was the most frequent outcome in cases sampled by the study with more than two thirds reporting that their abusive ex-partner had also been emotionally abusive towards a child and 38% said children had been physically abused. 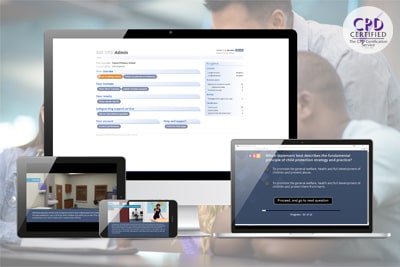