Children at risk through ‘multiple dangers’

Findings from a survey conducted by the charity Barnardo’s has revealed that 58.6% of their service managers had supported a young person involved in crime in the past year. Of those, 72.3% thought the young person had been ‘coerced, controlled, deceived or manipulated by others into criminal activity.’ The emerging threat of ‘Multiple dangers‘ includes exploitation such as young people being forced to carry weapons, forced to carry and sell drugs, or be subjected to sexual exploitation and abuse. More than half of service managers (63.4%) said that in their experience children who were criminally exploited were also the victims of sexual abuse and 79.6% thought that technology played an important role in enabling criminal exploitation. Last year 301,100 children, young people, parents and carers were supported by Barnardo’s. 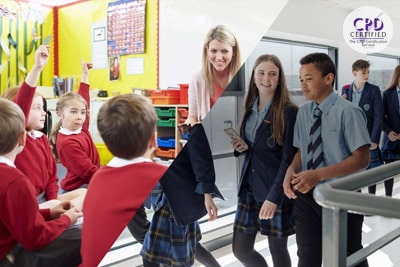