HM Government retains Prevent anti-radicalisation programme HM Government’s anti-radicalisation initiative Prevent is to be retained as part of the revised counter-terrorism strategy. Home Secretary Sajid Javid has confirmed it will remain a ‘vital part’ of the government’s counterterrorism work stating ‘I recognise the criticisms, but I absolutely support it. Misapprehensions around Prevent are often based on distortions. They are based on a lack of understanding about the grassroots work that is involved, and the efforts by civil society groups and public-sector workers to protect vulnerable people. We have a moral and social obligation to safeguard vulnerable people from the twisted propaganda of those seeking to radicalise them. And Prevent is about doing just that.’ The counter-terrorism strategy, Contest is informed by latest research and secret intelligence, incorporating lessons learned from and response to the 2017 terror attacks. Under the new proposals announced for Contest, three new multi-agency centre (MAC) pilots will be held in London, Manchester and the West Midlands involving a wide range of partners, including government departments and local authorities, to help improve the government’s understanding of those at risk of becoming involved in terrorism. 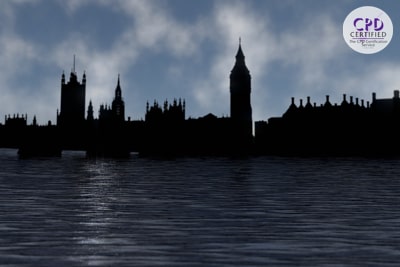