Speak up for those that are silenced: Self-Injury/Harm Awareness Day

“If we can stamp out childhood abuse and neglect, we give young people a greater chance of cutting the cycle of self-harm and injury and give them a voice”, says safeguarding specialist Sam Preston this Self-Injury/Harm Awareness Day…

The link between abuse and neglect during childhood and self-harming behaviour as an adult has long been researched and founded. However, just last year, the number of children in England and Wales being hospitalised due to self-harm has risen sharply, highlighting a serious need for early intervention. This Self-Injury/Harm Awareness Day, we ask the big question: who will speak up for children and young people silenced by abuse?

Nearly 19,000 children were treated in hospital for self-harm last year, representing a 14 percent increase in cases over the past three years. Those aged between 13 and 17 were identified as highest risk by the NSPCC. Whilst different issues have linked to this rise, including social pressures and the rise of social network usage, the fundamental issue of abuse, whether that be bullying by peers, through to serious child protection issues, is still a large influence in those that go on to self-harm. The fact that we are seeing children as young as 12 taking such violent and drastic steps to alleviate their emotional pain and suffering is an urgent call to action.

One area that we deal with in our training courses, is Female Genital Mutilation (FGM); a practice which leaves far more than physical scars on its victims. Girls as young as three years-old are subjected to this brutal practice and thus, there are strong links to a multitude of mental health issues, including depression and anxiety. Sadly, for some, self-harm is the release they use to deal with this drastic form of child abuse. As FGM is a cultural issue, it is not typically viewed as an abuse issue by the victim’s family, so it really is down to frontline professionals in our schools, doctor’s surgeries and hospitals to identify and report it.

Children and adults alike, often try to keep self-harm a secret because of shame or fear of discovery and typically, it is often down to close family and friends to notice it and open discussion. However, for many children who have gone on to self-harm due to abuse, it could be family or a friend that’s still responsible for that abuse. So, what more can be done to help those silenced by abuse to find their voice and open up about self-harm? This is where frontline professionals play an increasingly important role. Doctors, nurses, teachers together with voluntary workers are now legally bound to support, intervene and report suspected cases of abuse in the UK. In many cases, it’s their vigilance that is helping to protect so many children and young people, and for some, to cut the cycle of self-harm by helping them to open up about the problem.

To support young people, we must acknowledge that self-harm is a symptom rather than the core problem. It masks underlying emotional and psychological trauma and our strategies must take this into account. Effective safeguarding practice across the public sector is central to this strategy. A greater investment in quality, individual training for front-line professionals across all modern-day safeguarding issues which may be impacting upon a person’s mental health and wellbeing is critical. The deeper we can understand abuse and neglect cases and intervene early, the greater chance we have of reducing levels of self-harm amongst young people.

This Self-Injury/Harm Awareness Day we commend the thousands of frontline professionals working tirelessly to protect children and young people in Britain in a bid to provide a voice for those that are silenced. 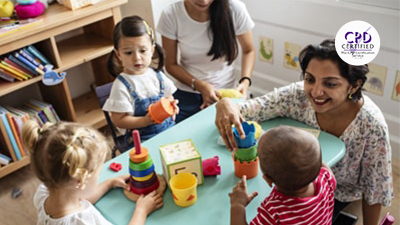 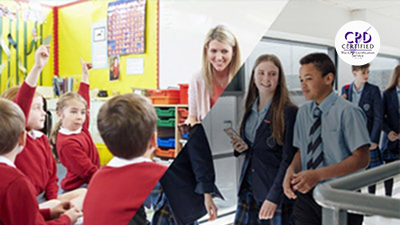 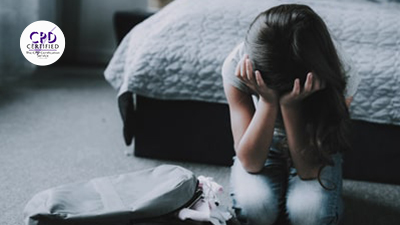